Who is Abdullah Shafique, Pakistan’s new batting star? all you need to know 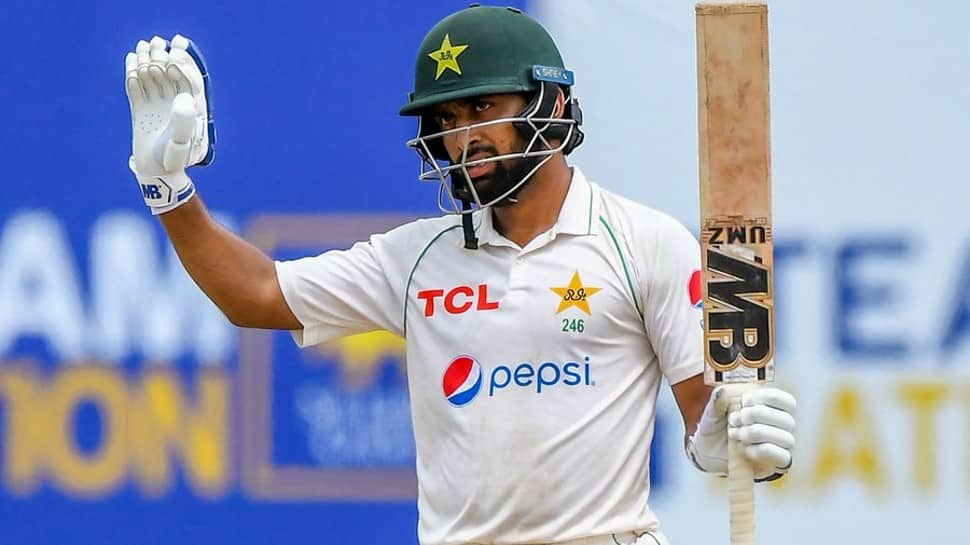 Abdullah Shafique guided Pakistan to a record-breaking chase of 342 runs at the Galle International Stadium against Sri Lanka on Wednesday (July 20). A talismanic batter in the making for Pakistan, scored 160 runs off 408 balls guiding the Babar Azam-led side to their first Test match victory of the 2-match series between Pakistan and Sri Lanka. Interestingly, the 22-year-old did the unthinkable in his 6th Test match for Pakistan.

Notably, the batter has turned the eyes of the cricket fans from around the globe with his astonishing and eye-catching performance against the Lankan Lions at their home ground. Fans turned up their TVs and mobile phones to watch one of the most ‘classiest pair’ of batting in the world cricket at the moment, on one of the most difficult batting places in the world.

Records shattered as Abdullah Shafique joined the list of some greats like – Javed Miandad, who was the most run getter for Pakistan in his first six Test matches. Overall, he has cemented a spot behind George Headley (730), Don Bradman (862) and Sunil Gavaskar (912) in the list. Moreover, Abdullah has a innings less than the legends mentioned above as he has scored 711 in just 11 innings while the others gathered their score in 12.

Abdullah Shafique is the hero of Pakistan.

Earlier, Abdullah scored a total of 397 runs in Pakistan’s home series against Australia earlier this year, scoring at an average of 79.40 against the likes of Pat Cummins, Josh Hazelwood, Nathan Lyon and Mitchell Starch.

Fans claim that he is better than Rahul Dravid and is the next Babar Azam for Pakistan. To defend that debate, Abdullah has some impressive numbers in the First-Class he played. In the Quaid-e-Azam Trophy Grady II, he scored 545 runs at an average of 68.12 and got his maiden call-up for the Pakistan team after just 3 domestic matches. Interestingly, Abdullah is the only Pakistani to score a ton on his T20 and First-Class debuts. Moreover, he even scored a half-century against Bangladesh in 2021, on his Test debut.