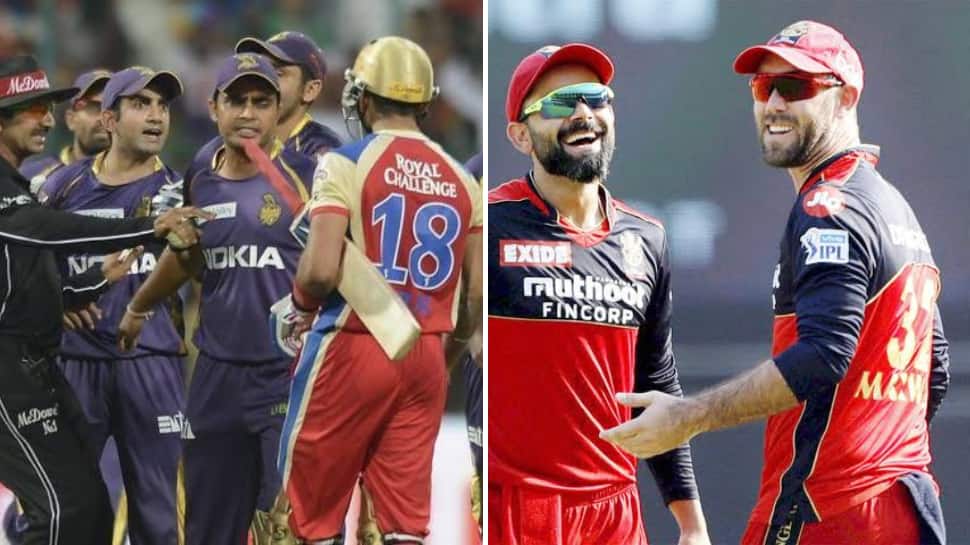 Former India captain Virat Kohli wished his Royal Challengers Bangalore (RCB) teammate Glenn Maxwell as the Australian all-rounder turned 34 years of age on Friday (October 14). However, there is another cricketer who is celebrating his birthday on the same day as Maxwell, Gautam Gambhir. The former India batter turned 40 today and the cricketing world lauded the Indian legend for his contribution during his stellar career with Team India.

However, Virat Kohli did not wish the Indian legend who was his teammate in the 2011 ODI World Cup winning team and fans were not happy with this.

Checkout the reactions below…

Currently Kohli and Maxwell are more friendlier than Kohli and Gauti I guess.. https://t.co/oxZzM51Uvx
—  (@KantCeepKalm) October 14, 2022

In 2009, Gautam Gambhir handed his man of the match award to a young Virat Kohli who scored a century to help India beat Sri Lanka in an ODI game at home. Gambhir was the official award winner for his brilliant knock of 150 but he said the youngster (Kohli) deserved it.

Virat Kohli and Gautam Gambhir shared the dressing room of Team India for nearly 8 years with the right-hander making his debut in 2008. However, in IPL 2013, both the Indian superstars got involed into an ugly spat with each during Kolkata Knight Riders (KKR) and Royal Challengers Bangalore (RCB) game.

After some years, Gambhir opened up on that IPL incident and said, “That’s OK, I am absolutely fine with it and I expect him to be like that. I am like that. I like that contest, I like people who are competitive. MS Dhoni is a competitor in his own way, Virat is a competitor in his own way. Sometimes when you are leading the side, you have to do it even if you don’t want to do it because you want your team to play the way you want. As a leader, sometimes you are not thinking about personal relationships with the other guy [but] just because you are leading a team, you have to do it.”