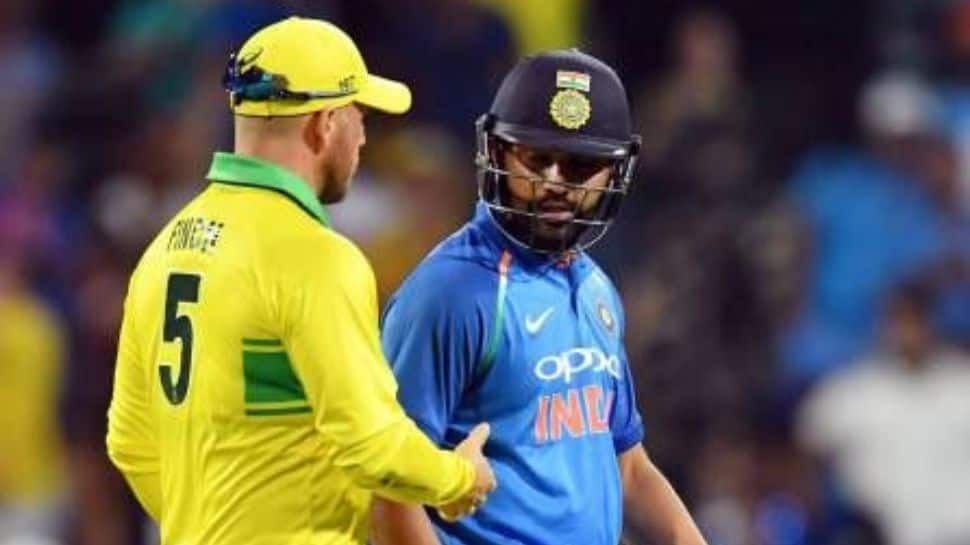 Former India men’s wicketkeeper-batter and ex-member of the senior selection committee Saba Karim feels that a formidable Australia are favourites to win the ICC Men’s T20 World Cup trophy, starting on their home soil from next month. Australia will enter the eighth edition of the T20 World Cup, starting from October 16, as defending champions after winning their maiden title in 2021, defeating New Zealand in the final played in Dubai. With the final scheduled for Melbourne Cricket Ground on November 13, the Aaron Finch-led side are backed by many, including Karim, to defend their title at home.

“I think they remain a formidable side and are the favourites. More so because they are playing on Australian soil and the kind of changes, they have brought into the team, reflects that they are in sync with what is required to win such tournaments in Australia,” said Karim on ‘Sports Over The Top’ show on Sports18.

From the squad which won the T20 World Cup in 2021 in the UAE, there’s only one change with big-hitting finisher Tim David coming in place of leg-spinner Mitchell Swepson as Australian conditions don’t require much spin bowling options.

David, who earned a reputation with his finishing skills in franchise T20 cricket all over the world, struck a 14-ball 18, hitting one four and one six in his Australia T20I debut against India at Mohali and raised 62 runs for the sixth wicket partnership with wicketkeeper Matthew Wade (45 not out off 21 balls) to guide Australia in chasing down 209 and secure a four-wicket victory.

“Big ground, so you need some more power hitters, so they bulk up that kind of portion in the side. So, they have Tim David and Glenn Maxwell. For instance, in this team (on tour of India), you don’t have Mitchell Marsh and Marcus Stoinis, both of them very high in terms of power hitting. So, this kind of combination makes them a very strong side to retain the T20 World Cup again,” added Karim.

It’s the first time Australia will host the Men’s T20 World Cup after playing hosts to a record-breaking women’s event, which was held in February — March 2020, where the Meg Lanning-led side emerged as champions. It was originally scheduled to host the mega event in 2020, before it was postponed due to Covid-19 and re-scheduled for this year.