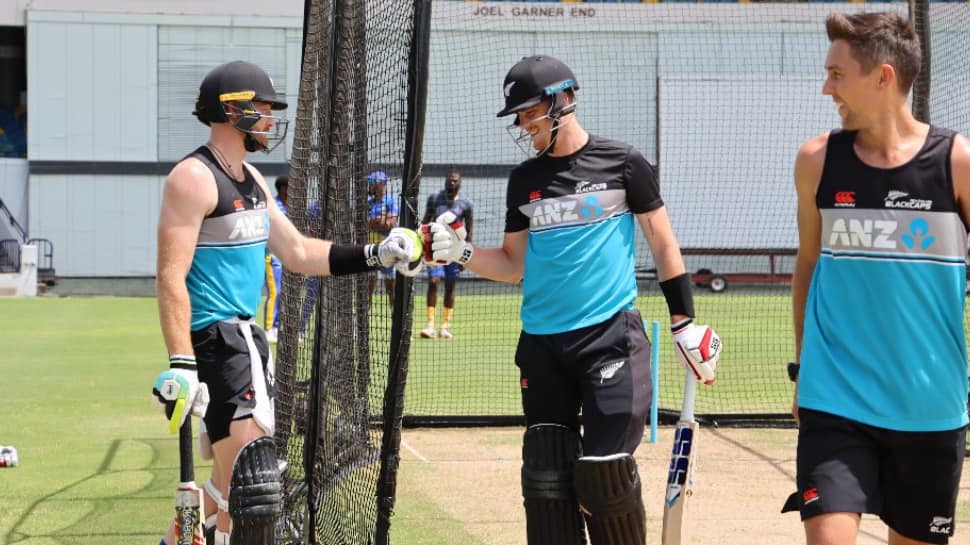 West Indies will have their task cut out when they take on New Zealand in the 1st ODI at Kensington Oval, Bridgetown, Barbados on Wednesday (August 17). The Nicholas Pooran-led side won the last T20 vs Black Caps to gain some momentum which they will be hoping to carry forward into the ODI series.

All eyes will be on Williamson, who has struggled for runs in the recent past. He had an average outing in the T20s after he returned to the squad from elbow injury. Windies, on the other hand, will be looking to make ammends and win the series. They were smashed at home in ODIs and T20s by India’s second-string sides and with the NZ T20s also lost, Nicholas Pooran will be looking to at least win the ODIs to gain some respect back among the fans.

One good news for the home team is that their openers Brandon King and Shamarh Brooks stormd back to form with fifties in the 3rd T20 that Windies won. Kings struck a 35-ball 53 while Brooks went unbeaten of 56 off 59 balls. He took his time in the chase of 146 and guided hosts home with 8 wickets remaining in hand. Windies will take a lot of heart from that win and would like to take the momentum into the ODI series.