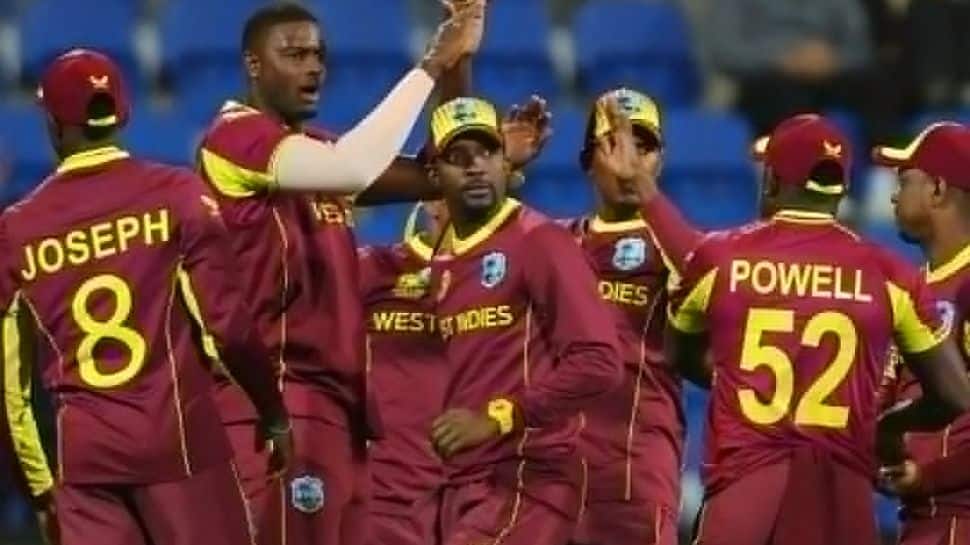 West Indies kept their ICC T20 World Cup Super 12 hopes alive with a comfortable 31-run win over Zimbabwe here on Wednesday. West Indies posted 153 for seven after opting to bat first at the Bellerive Oval in what skipper Nicholas Pooran described as a must-win game after their shock defeat to Scotland. The total proved sufficient as the West Indies bowled Zimbabwe out for 122 in 18.2 overs, with pacer Alzarri Joseph picking four wickets for 16 runs in his four overs.

A crucial win for West Indies!

The seasoned Jason Holder also shone with the ball, taking three wickets for 12 runs in 3.2 overs. Opener Johnson Charles top-scored for the West Indies with a knock of 45 in 36 balls. Charles came into the line-up in place of Brandon King, who is unwell. There were useful contributions from Rovman Powell (28) and Akeal Hosein (23 not out).

Sikandar Raza was the most successful bowler for Zimbabwe, finishing with figures of 3/19 in four overs. In their chase, Zimbabwe were off to a flyer but lost their way after scoring 55 runs in the six powerplay overs, losing wickets at regular intervals. Following the West Indies’ victory, Group B has become wide open, with all four teams currently on two points each.

With inputs from PTI