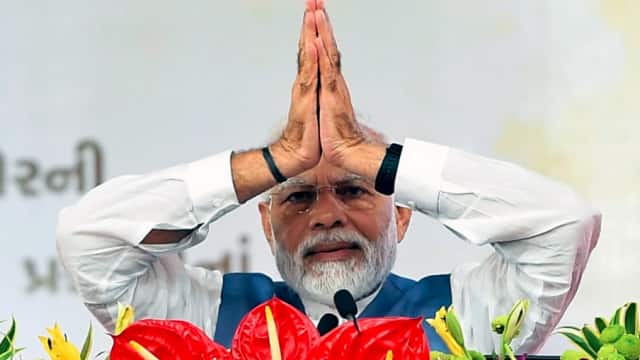 If political sources are to be believed, there is going to be a triangular contest in many assembly seats. BJP has released the list of star campaigners to regain the seat of power in Himachal Pradesh. Prime Minister Narendra Modi’s name tops the list of 40 star campaigners.


ABP News C-Voter Survey: Voters’ opinion about PM Modi factor should be known whether Modi’s magic will work once again in Himachal Pradesh assembly elections 2022? The opinion of 1,397 voters of Himachal Pradesh was taken in the survey.

In the answers asked in the survey, voters have given many shocking answers. Waters believe that the magic of PM Modi will once again work on the people of Himachal Pradesh, while some voters do not believe so at all. He says that the Congress is sure to return to Himachal Pradesh politics once again, and the BJP will have to face defeat.

Voting will be held in Himachal Pradesh on November 12
The Election Commission has announced the dates for the elections. Political mercury has also gone up in Himachal Pradesh. Himachal Pradesh will go to polls on November 12. Preparations have been started by the administration for peaceful voting. After voting, the counting of votes will take place on 08 December. Many political parties including BJP, Congress are trying their best to woo the voters. Which political party will get to taste the pleasure of power, it will be known only after the results come out.

There will be a contest between BJP and Congress!
For the Himachal Pradesh Assembly Election-2022, many political parties including BJP, Congress have geared up. Every trick is being adopted to woo the voters. With the release of the list of candidates, the candidates of BJP and Congress have opened a front against the party itself.

Terming the decision of the party high command as wrong, the rebels have even announced to file nominations. Meanwhile, the Aam Aadmi Party-AAP has announced its presence in the assembly elections. However, if political sources are to be believed, there is going to be a direct contest between the BJP and the Congress.

Horoscope February 1: People of these 3 zodiac signs will get good news, these people should keep red things near