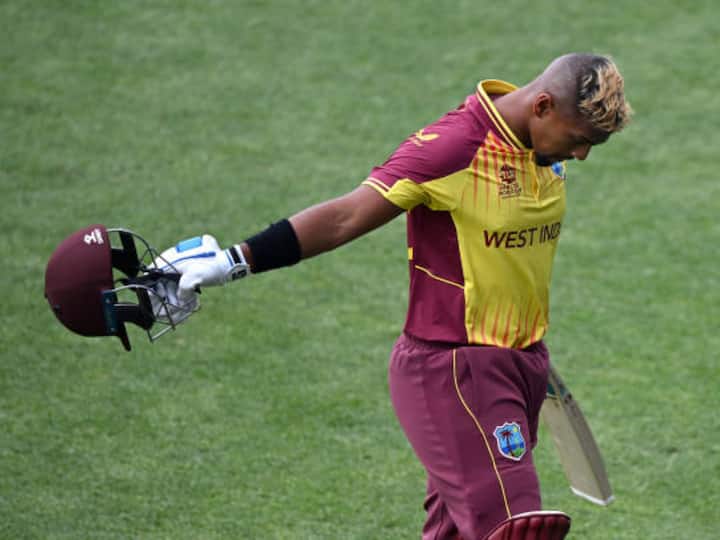 New Delhi: West Indies cricket team, the only team in the tournament’s history to win the coveted title twice, has been knocked out of the T20 World Cup 2022 in the group stage. On Friday, Ireland pulled off one of the biggest upsets in T20 World Cup exit after defeating West Indies by 9 wickets. Earlier in the tournament, the Windies were defeated by Scotland. After the shock exit, West Indies captain Nicholas Pooran said he was absolutely gutted, also citing the failure of his team’s batters who failed to perform throughout the tournament.

Batting first, West Indies had set a target of 147 runs for Ireland, which the Irish team chased down comfortably with 9 wickets and 15 balls remaining.

“It’s tough, we haven’t batted well in this tournament at all. On a really good batting surface, making 145, it’s a really difficult task for the bowlers. It was going to be a challenge,” mentioned the left-hander.

The captain congratulated the Irish team on their qualification for the Super 12 and said, “Congratulations to Ireland, they batted fantastically and bowled well today. There are a lot of positives, Jason is back to bowling well, King is batting wonderfully, and Joseph is stepping up with the ball for us. This is a learning experience for us.”