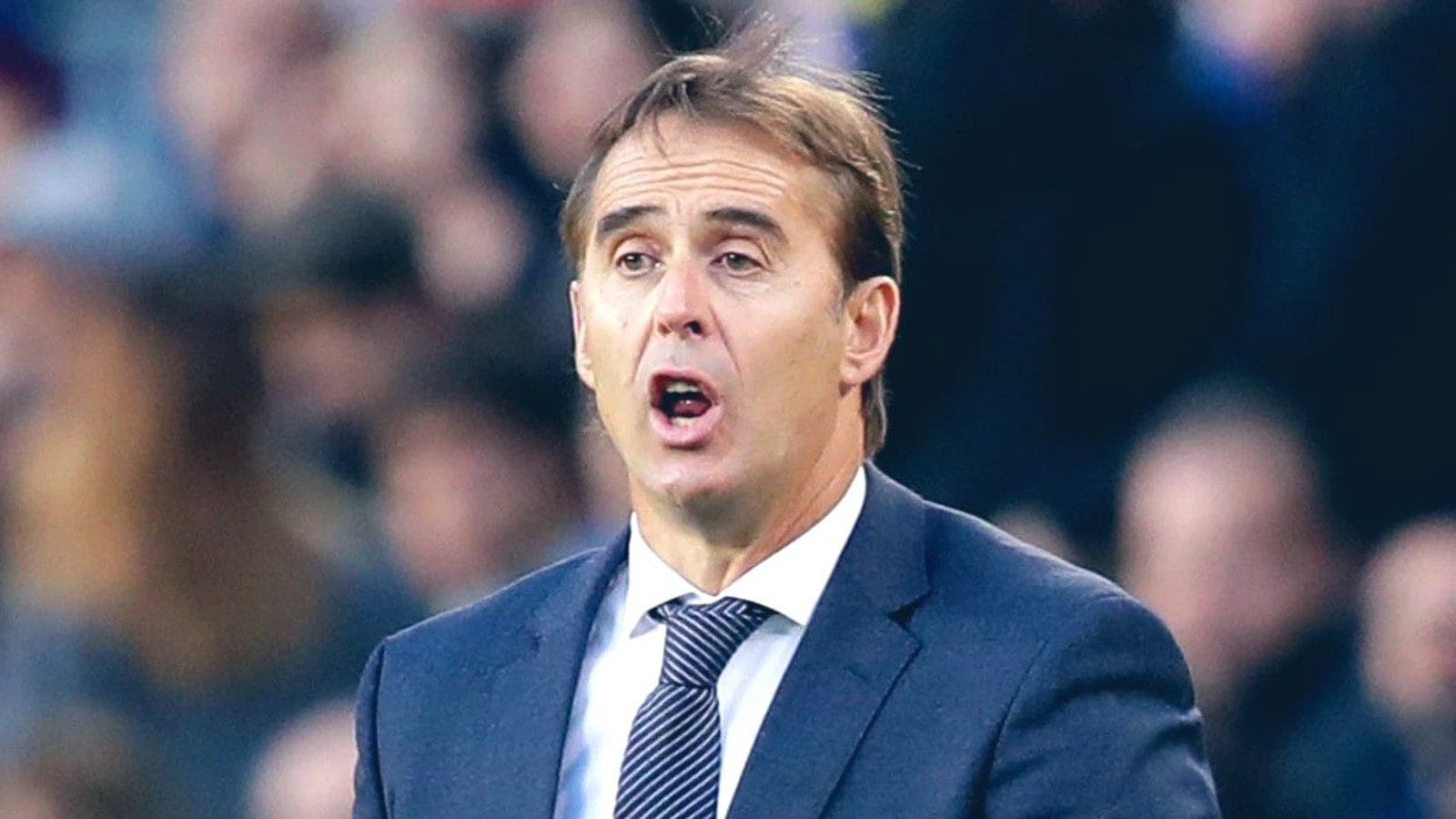 The 56-year-old Lopetegui will take over on Nov. 14, subject to being granted work permits, following the team’s final game before the World Cup break

Lopetegui was fired one month ago by Sevilla after three years with the Spanish club during which he led it to a Europa League title in 2020.

The 56-year-old Lopetegui will take over on Nov. 14, subject to being granted work permits, following the team’s final game before the World Cup break.

“Julen is a top coach, with excellent experience at an elite level of the game, and we are very pleased to have agreed on a deal to bring him to Wolves,” club chairman Jeff Shi said.

Steve Davis will remain in interim charge. The club’s under-18s coach took temporary charge of the first team after Bruno Lage was fired in early October.

Wolverhampton hosts Brighton on Saturday and is just one point above last-place Nottingham Forest.

“Since the very beginning, Julen has been our number one choice to manage Wolves, and we look forward to welcoming him and his team when they join us in the coming weeks,” Shi said.