World No.3 Alexander Zverev gets suspended for 8-weeks ban for outburst at umpire 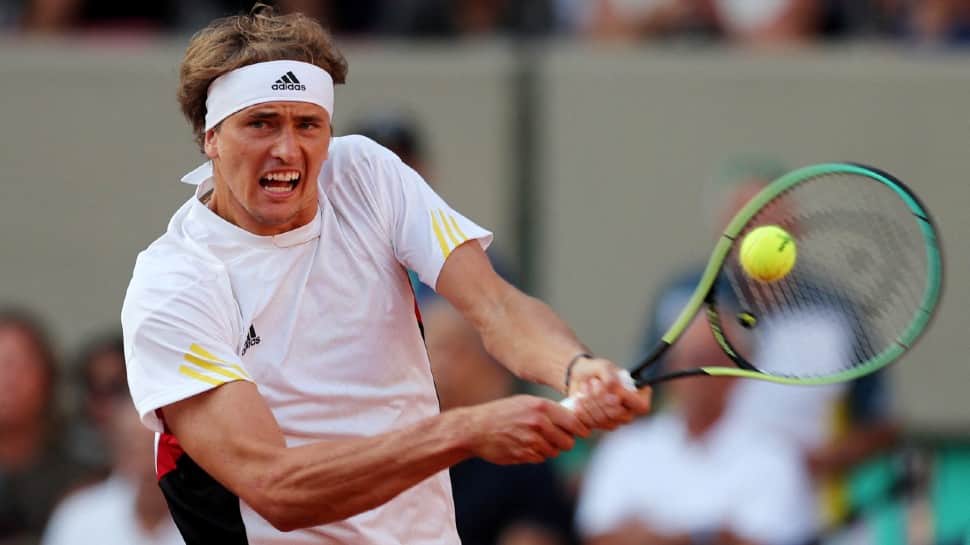 Men’s tennis governing body has handed world number three Alexander Zverev a suspended eight-week ban for smashing his racket against the umpire’s chair at last month’s ATP 500 event in Acapulco, for which he was expelled from the tournament. Zverev was fined $20,000 for verbal abuse, $20,000 for unsportsmanlike conduct and forfeited more than $31,000 in prize money and all rankings points earned from singles and doubles action at the Abierto Mexicano tournament.

Following a review, the ATP found the 24-year-old German had committed “aggravated behaviour” and issued an additional fine of $25,000 and an eight-week ban from any ATP-sanctioned event. The ATP said, however, the ban and the additional fine were suspended, providing that over a probation period ending one year after the incident, Zverev does not incur any more fines for unsportsmanlike conduct.

EPIC FAIL – 8-week ban & US25 fine for Alexander Zverev for this outburst 2 weeks ago in Mexico pic.twitter.com/O10Jsm9jkh

After losing in doubles at Acapulco and upset over a line call in the match, Zverev approached umpire Alessandro Germani’s chair and came perilously close to hitting him as he swung at the official’s stand before heading towards his courtside seat. The 2020 U.S. Open runner-up then approached the chair a second time and again hit it while shouting expletives.

Shortly before the match ended, Germani handed Zverev a code violation for yelling and swearing in protest of the shot that was ruled in and set up match point. Zverev, who was the singles defending champion, apologised for his behaviour.

Alexander Zverev will be allowed to keep competing on the ATP Tour. The world number 3 is now on probation for a year and will be fined and suspended for two months if a similar behavior happens. pic.twitter.com/Q3RZNg4heg

The biggest penalty in men’s tennis to date was handed down to Australian Nick Kyrgios in 2019 for verbally abusing a chair umpire and smashing two rackets. After an initial fine of $113,000, he was given a suspended ban of 16 weeks and an additional fine of $25,000 following an ATP investigation.