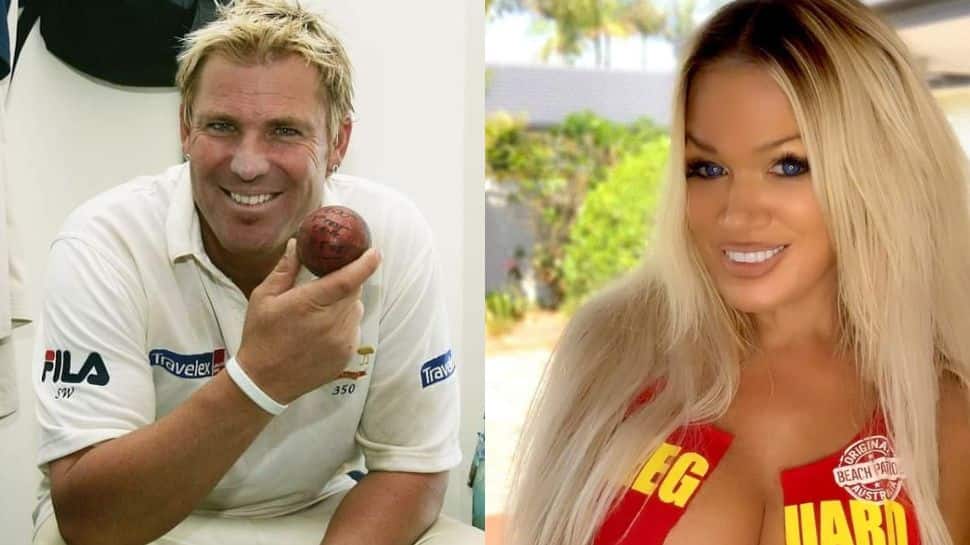 Australian spin bowling legend Shane Warne passed away at the age of 51 in Thailand earlier this year. But controversy seems to follow him even after his death. Gina Stewart, a celebrity of Australia OnlyFans, who defines herself as ‘world’s hottest grandma’ on her social media handle made sensational claims that she had a secret affair with Warne.

Before Warne’s death earlier this year in Thailand, Stewart claims that she was in regular contact with him. The 51-year-old referred to Warne as a ‘friend and confidante’, and also claimed to have been devastated over the previous few months, since his death.

Warne passed away in March in Thailand, where he had been for a holiday. “I have been devastated over the last few months. The world lost a legend and I lost a friend and confidante. The unthinkable happened. I was dating Shane but it wasn’t well-known. He wanted to keep it personal,” Stewart told Daily Star.

Stewart claimed that after speaking with Warne in 2018, they, at last, had a personal meeting in Gold Coast after exchanging numerous messages. She also went on to speak about how the two would come up with various ideas in order to avoid being caught by the media. “He arrived on the Gold Coast and I met him after a cricket game. We hit it off straight away and spent the whole night talking and getting to know each other. I found him extremely interesting and I loved hearing about his life and what made him tick. We became extremely close and I made a promise to him that I would keep our story out of the public eye,” Stewart added.

“At the time I had to be careful of the paparazzi as I had a publication trying to photograph me a lot where I lived. Shane and I would wear hats and sunglasses just to go out and we became creative on the Gold Coast and later in Melbourne when I visited. Shane was very unimpressed by the media and he did not want the story to get out so I had to decline offers and keep everything a secret,” she further stated.

Shane Warne was arguably the greatest leg-spin bowler in the world. He ended up with 708 Test wickets in 145 Tests and 293 ODI scalps from 194 matches in his career.