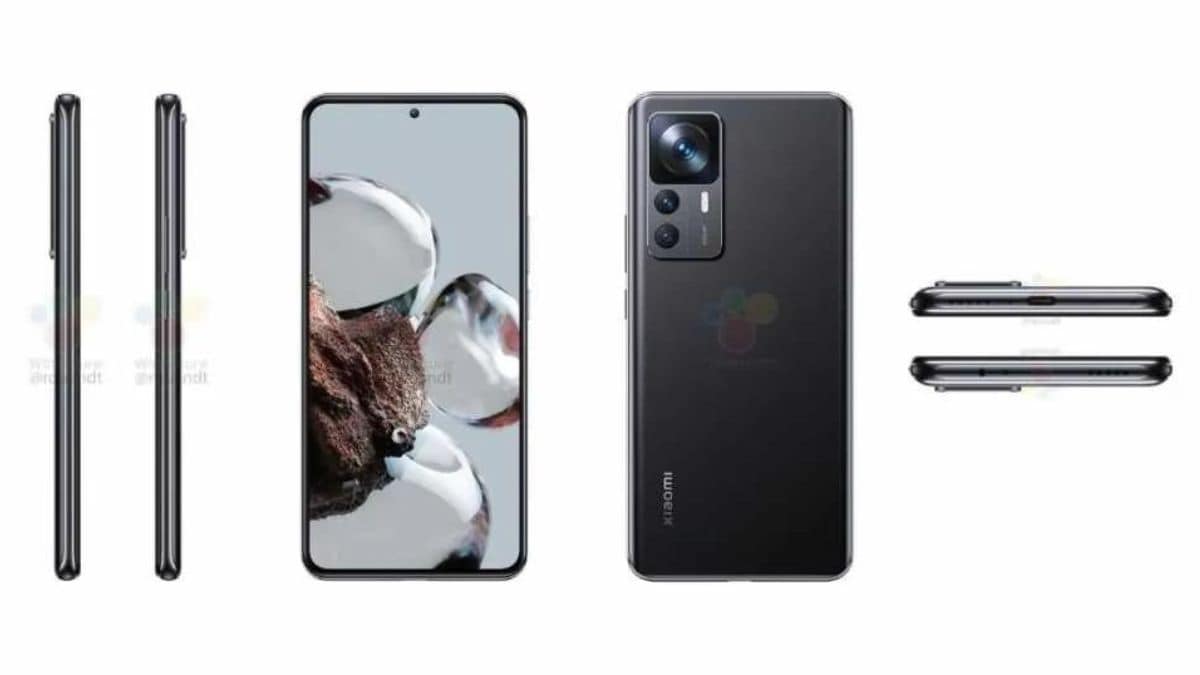 Xiaomi 12T and 12T Pro models are expected to launch widely on the launch event which is confirmed to be hosted by Xiaomi on October 4 going live at 7:30pm IST. The Chinese manufacturer confirmed the event through a tweet on Xiaomi’s official global Twitter handle. Xiaomi teased the launch event with the tagline ‘Make Moments Mega’. The launch event will be live streamed on all of Xiaomi’s social media handles across Facebook, YouTube, Twitter, TikTok, and the official website. The Xiaomi 12T Pro has been tipped to launch with a 200-megapixel rear image sensor. The event reportedly may also witness the unveiling of the Redmi Pad, alongside other product launches.

The Xiaomi 12T Pro and Xiaomi 12T could reportedly feature a power button and volume rockers on the right side. At the bottom, the handsets could sport a USB Type-C port for charging, a speaker grille, and a SIM tray, suggest the leaked renders. At the top, the phones are expected to come with a secondary speaker grille next to the Harman Kardon branding, and a noise-cancelling microphone.

According to leaks and renders, the Pro variant will be powered by the Snapdragon 8+ Gen 1 SoC, whereas the 12T 5G variant is tipped to house a MediaTek Dimensity 8100 SoC. Both smartphone variants are expected to be shipped with a 5000mAh battery and 120W fast charging support while running on Android 12-based MIUI 13 out-of-the-box and sporting a 6.67-inch AMOLED display with a 120Hz refresh rate.