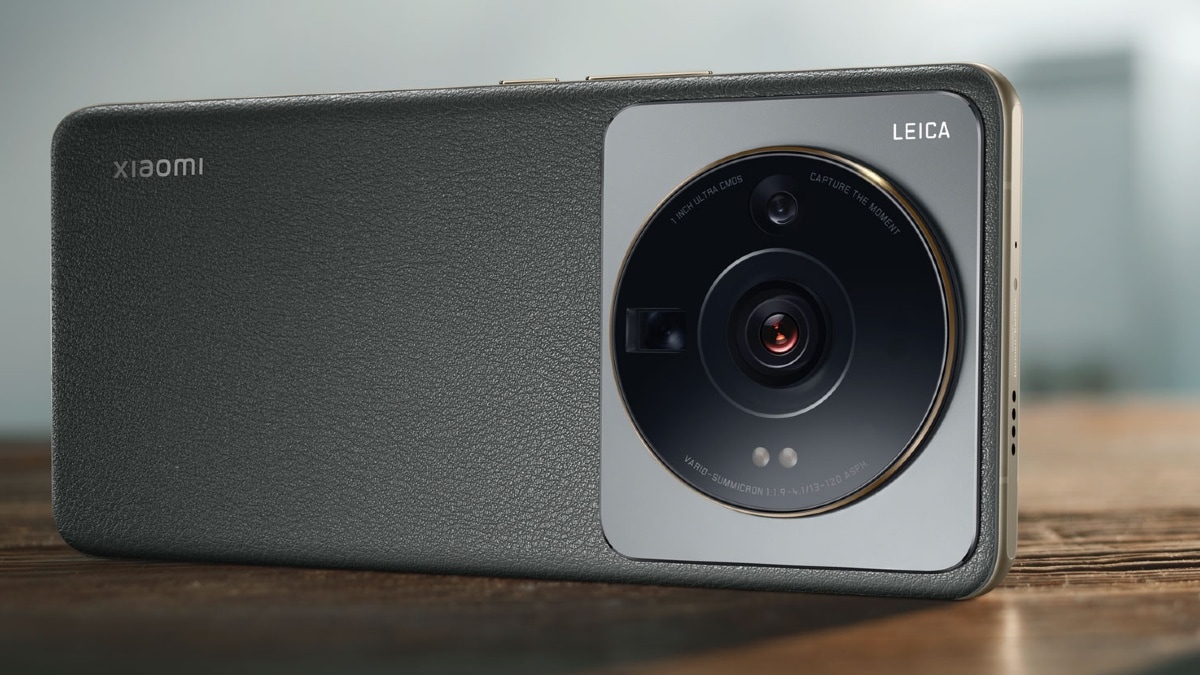 TechGoing has posted an alleged render of the Xiaomi 13 Pro. The leaked image shows the handset in a silver shade. A triple rear camera unit is seen arranged on the upper left corner of the back panel with Leica branding, along with the LED flash. The design of the smartphone is quite similar to that of the Xiaomi 12S Ultra that was launched in China in July this year.

The specifications of Xiaomi 13 Pro have surfaced on the Web multiple times in the past. It could go official next month alongside the vanilla Xiaomi 13. The Xiaomi 13 Pro is tipped to sport a 6.7-inch Samsung E6 display with 2K+ resolution and a 120Hz refresh rate. It is said to be powered by a Qualcomm Snapdragon 8 Gen 2 SoC. It could run on Android 13 out of the box.

Xiaomi has not yet provided any details about the Xiaomi 13 Pro and Xiaomi 13. However, another leaked render earlier suggested the display design of the new Xiaomi 13 series. The render indicates a centre-aligned hole-punch cutout on the display to house the selfie camera. The Xiaomi 13 Pro appears with a bigger display than the vanilla Xiaomi 13. We can expect more leaks about smartphones in the coming days.