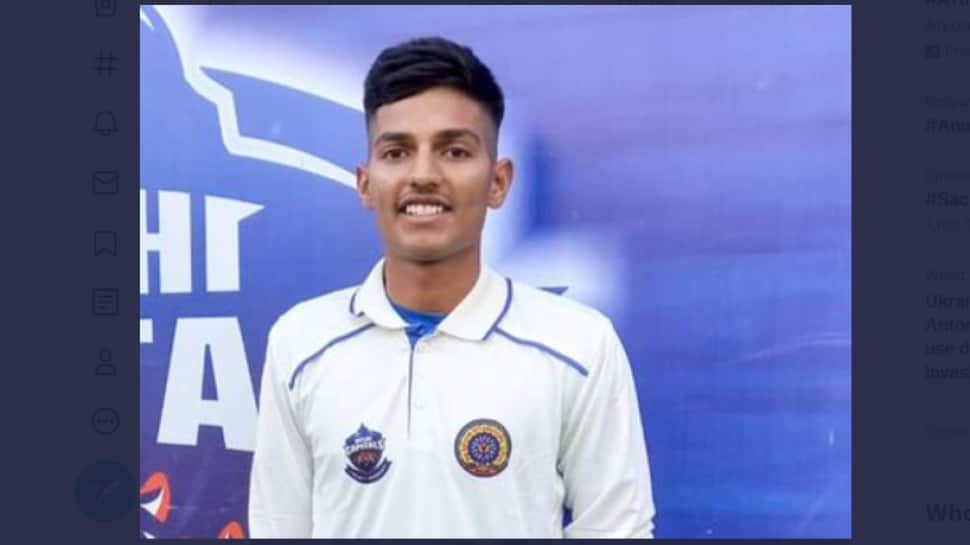 U19 World Cup winning captain Yash Dhull continues to impress with the bat even if his state side Delhi has had a disappointing run in the ongoing ranji Trophy 2022.

On Sunday (March 6), Dhull struck his maiden first class double century. Dhruv Shorey too hit a hundred as Delhi, who were already out of the knockout race, shattered Chhattisgarh’s hopes to post 396 for two declared in 89.3 overs in their second innings after following on.

India’s recent U-19 World Cup-winning team skipper Dhull, playing his first Ranji season, once again shone bright with the bat with an 261-ball 200 not out to prove his credentials.

He struck 26 boundaries during his knock and together with Shorey (100 off 208 balls, 13x4s) shared 246 runs for the opening stand to take the match away from Chhattisgarh.

Delhi batters gave a good account of themselves in the second innings with Nitish Rana (56 not out off 36 balls, 3x4s, 5x6s) and Kshitiz Sharma (26) also getting a good knocks.

Jharkhand finished on top of group H with 12 points from three games — two wins and one loss, while Chhattisgarh ended on the second spot with 10 points. Tamil Nadu were third with six points ahead of bottom-placed Delhi, who managed to garner just two points from what has been a disappointing campaign for them.