‘You have testicles on your head’, Harbhajan Singh recalls racism he faced post Monkeygate episode 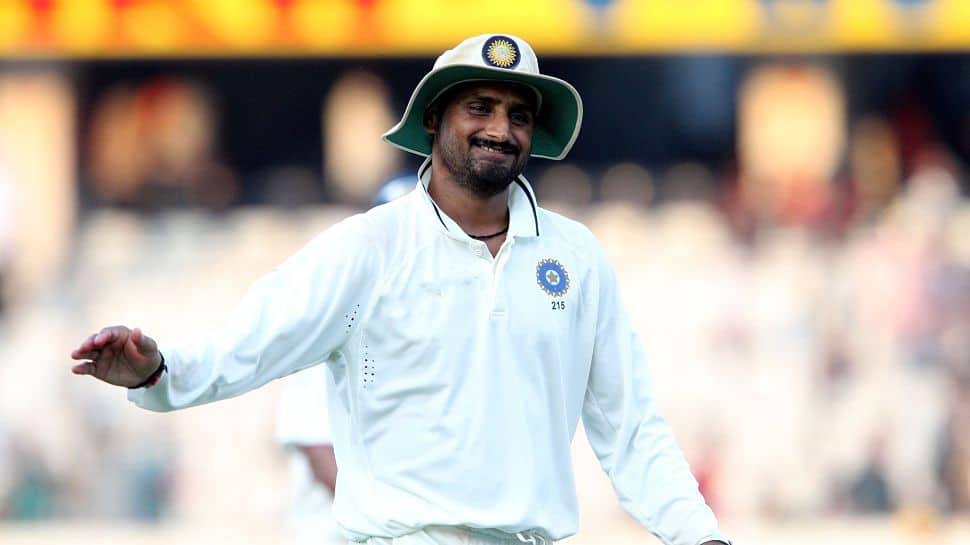 Former Indian cricketer Harbhajan Singh has retired from all forms of the game and since his retirement earlier this month, he has been making some big revelations related to all the past controversies.

In an interview with sports journalist Boria Majumdar on Backstage with Boria, the retired cricketer made another massive revelation, saying he subjected to racism in Australia on the same tour when the Monkeygate scandal happened.

The 42-year-old cricketer said that once his turban, a symbol of religion sikh, was disrespected and that it was called a testicle.

Harbhajan said, “I was disturbed and wondered why was all this happening. Why is a thing that never happened in the first place being blown out of proportion? There were 6-7 witnesses for an act that I had never committed. Nobody heard it and they made a big deal out of nothing and whatever was being said to me on the ground, ‘You have testicles on your head’, and for me to hear that and my religion being insulted was a difficult thing.”

On India’s infamous tour of Australia in 2007-08, Harbhajan was accused of passing a racial slur at Australian cricketer Andrew Symonds. What followed was a difficult time for Harbhajan who had to face a lot of criticism for his behaviour on the field. He says he was villified for something he had not done at all.