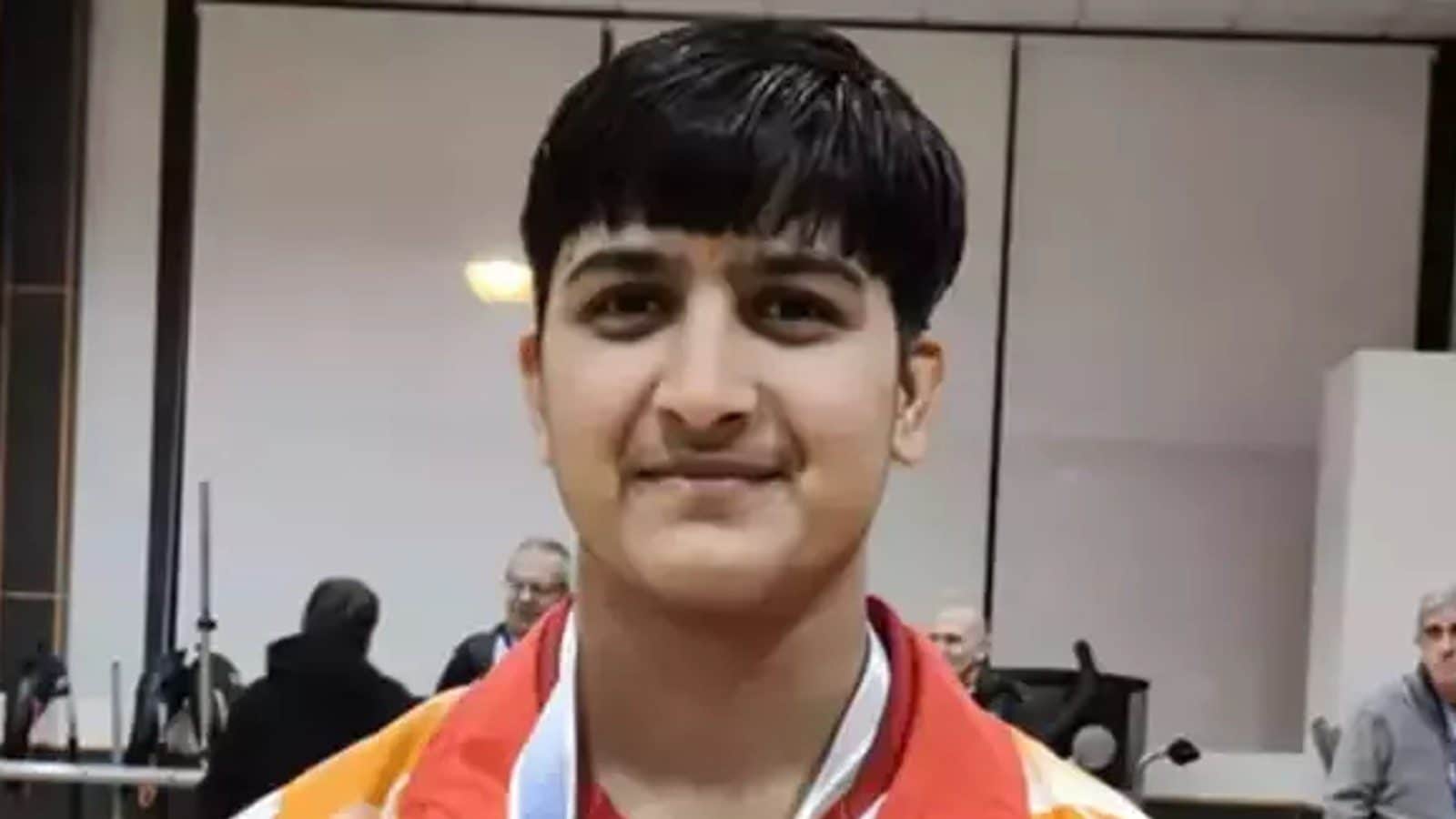 Ravina was up against Megan deCler of Netherlands in her final bout. In spite of not getting off to the best of starts, the Indian pugilist utilised her technical ability and quick movement to mount an impressive comeback against her Dutch opponent.

The fiercely contested bout finished in favour of the 2022 Asian Youth gold medallist Indian who won 4-3 by split decision after the bout was reviewed In the other final, Kirti (81+ kg) lost 0-5 to 2022 European youth champion Cliona Elizabeth D’Arcy of Ireland to settle for a silver.

India was a dominant force at the event as the 25-member team bagged 11 medals — four gold, three silver and four bronze.

Overall, 17 Indians had qualified for the quarterfinals of the tournament which was more than any other country in this edition.

India won the highest number of medals — eight — in the women’s section, followed by Kazakhstan (5) and Uzbekistan (4).

This year’s championships witnessed participation of close to 600 boxers from 73 countries.